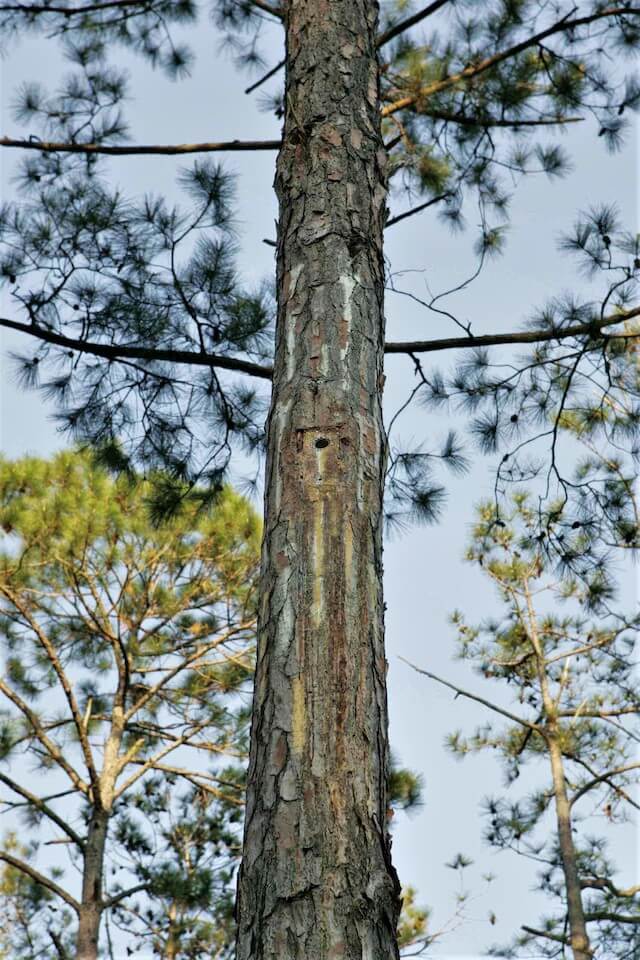 SpecPro conducted a 100% survey of 22,000 acres in the Northern Training Area and Overhills tracts of Fort Bragg to verify and/or find new potential Red-cockaded Woodpecker start or cavity trees.

SpecPro was also retained to survey up to 3,000 additional acres anywhere on the installation ahead of timber harvesting activities or other planned disturbance.

The surveys were performed by three biologists, who provided weekly status reports. During the surveys, several new starts were discovered, including one that was in an area isolated from any other population, indicating a possible new colony start.